I never was really into the feminism movement. I am all about girls supporting girls and equality, but the movement was a little too much for me. I think it was a great cause but also a bit unnecessary to me. Until recently at least…

I have been thinking a lot about how unfair it is that women cannot dress a certain way without being gawked at. Okay yes so wearing lingerie in public on a cold day with thigh highs will obviously turn heads, but wearing some tight shorts on a cold day and an oversized jacket does not mean you are asking for anything. In all honesty, I even felt a bit uncomfortable, and frankly unsafe, wearing just this bodysuit and jeans when I went into a gas station around town. I think that is so not fair and not okay. While yes sometimes I do dress a bit out there, that should be my choice.

One of the many blessings about being a girl is dressing in multiple ways, and I take full advantage of that. Going from dressing like a tomboy to head to toe pink, or a skin-tight dress that may be a bit too thin is something that guys do not really get to do! So I love the options and I want to play with them, especially because of the blog! However, sometimes this gets the wrong attention and it really isn’t fair in my opinion.

Before we teach girls how to dress we should teach boys how to act. 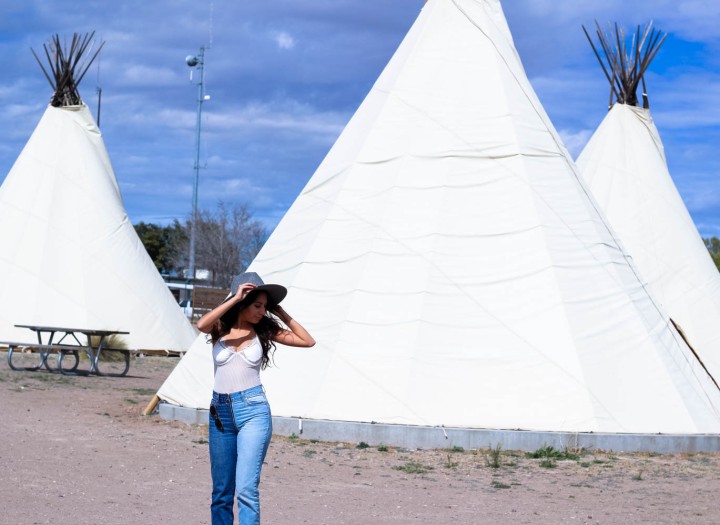 I am definitely not saying that girls should be showing everything off whenever they want, there are still some things that need to be kept in order and not proper. But sometimes I think it is okay to be risky or take a cool photo or just wear something because you want to. I did not think that before but now I really do think so! Girls should know there are limits of course, but at the same time, there is a time and a place for everything.

The sucky part is having to tone down a look because it would make you feel uncomfortable even though it is what you want to wear. I think it’s such a blessing to be a pretty girl, but also so hard because when guys do not accept the word ‘no’ is where it gets dangerous. That is something that is not going to change in a day and now I think the whole feminism movement is on point… well at least the aspect that has to deal with what I am talking about. 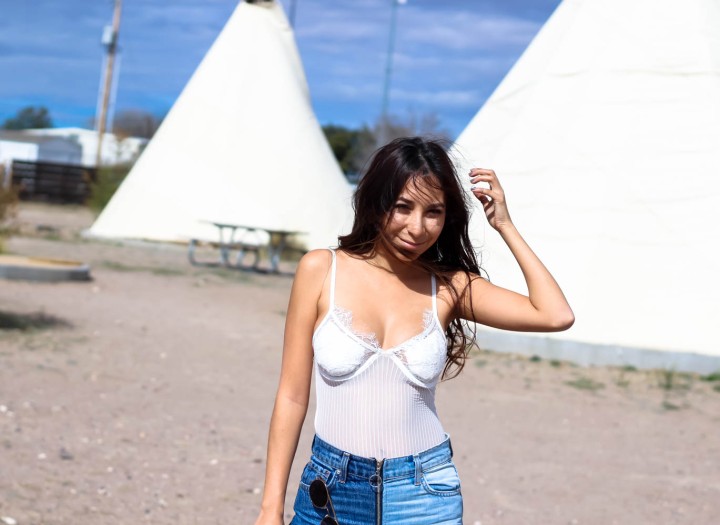 What do you think about this issue? 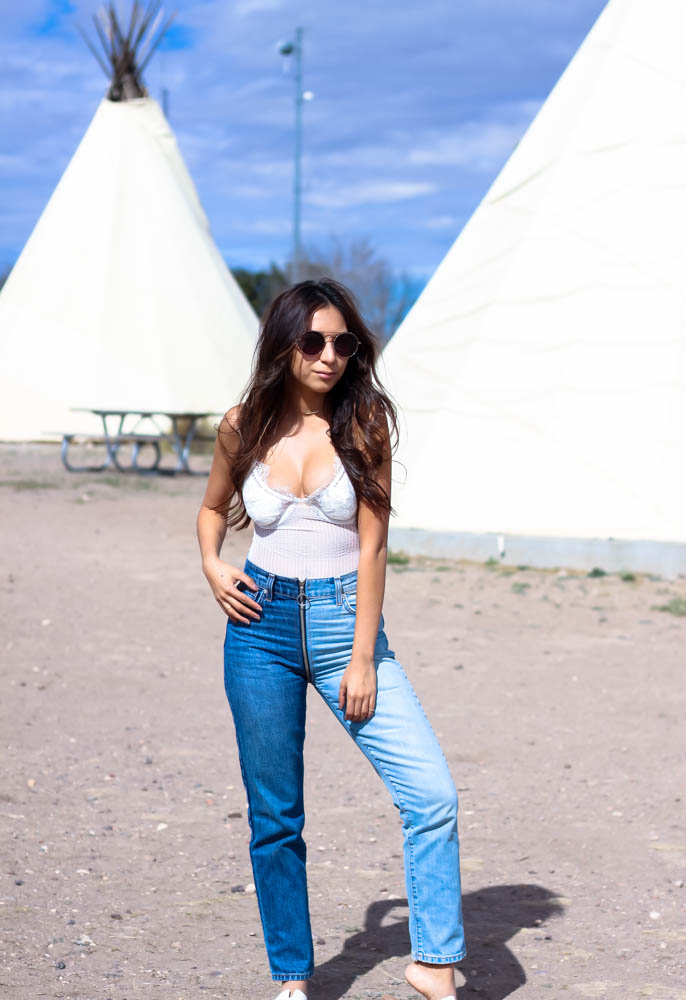 12 thoughts on “The Good and Bad about being a Girl”

Valentine’s Day outfit inspo ✖️✖️
Be careful what you wish for.. it might just come true ✖️✖️
Cold but Happy
Get The Look #haileybieberstyle ✖️✖️
little bo peep hits the streets ✖️✖️
Styling this denim set from @princesspollyboutique ✖️

Get the best daily inspiration, playlists and fashion articlesby The Newsette!

Valentine’s Day outfit inspo ✖️✖️
Be careful what you wish for.. it might just come true ✖️✖️
Cold but Happy
Get The Look #haileybieberstyle ✖️✖️
little bo peep hits the streets ✖️✖️
Styling this denim set from @princesspollyboutique ✖️
Loading Comments...
%d bloggers like this: